Overview: The Quonset Business Park, home to almost 200 companies, is one of the premier business parks in New England. The park sits directly adjacent to the port of Davisville, one of the largest automobile import centers in the United States. The entire facility was developed and is managed by the Quonset Development Corporation (QDC). While the port and business park sat side by side, they were separated by an active railroad line. Vehicles attempting to access the park from the port and vice versa were relegated to using an antiquated railroad crossing causing traffic and safety concerns. QDC determined that a safer, permanent link be built by constructing a bridge spanning the railroad tracks. John Rocchio Corporation was awarded the contract to construct the Romano Vineyard Way Bridge.

Work: The work consisted of the construction of a new 90 l.f. span bridge over Davisville Road and adjacent railroad tracks including new abutments, mechanical stabilized earth wing walls, a precast box beam deck and construction of a half mile approach at either end of the bridge. 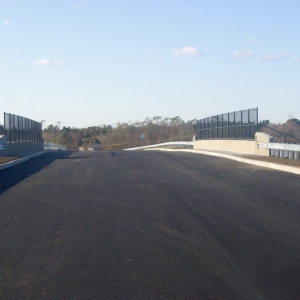 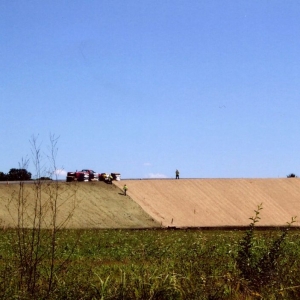 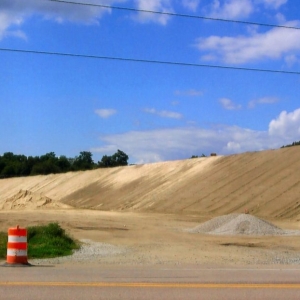 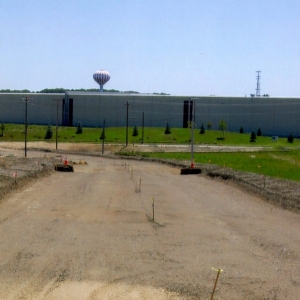 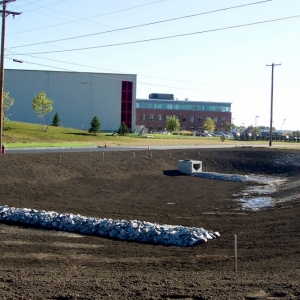 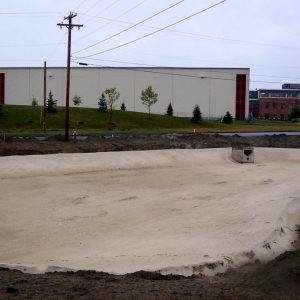 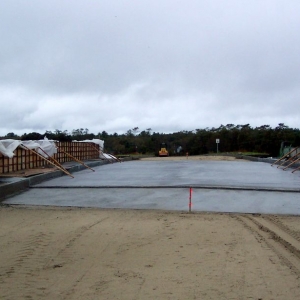 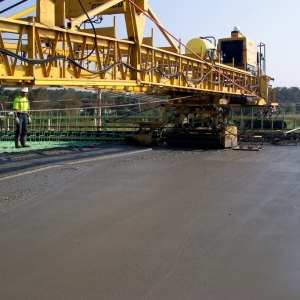 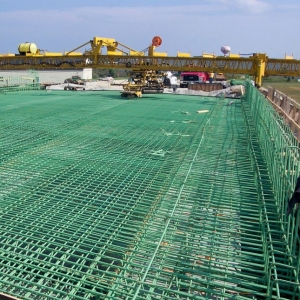 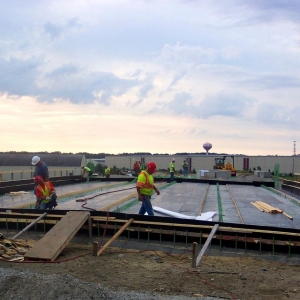 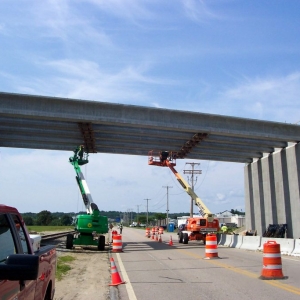 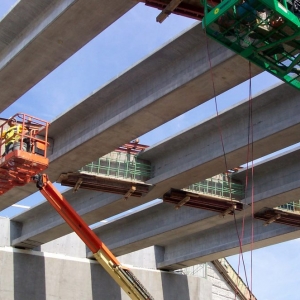 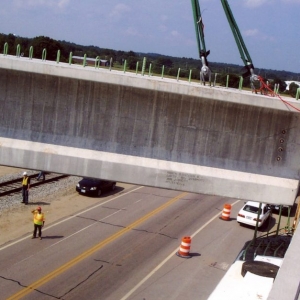 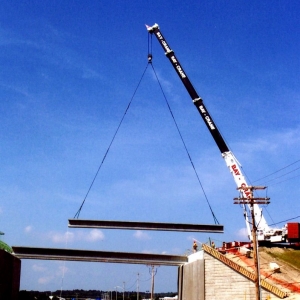 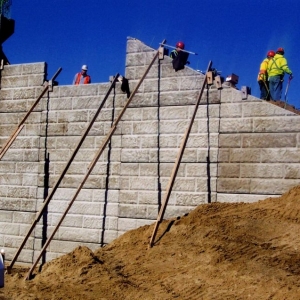 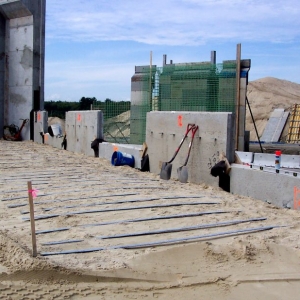 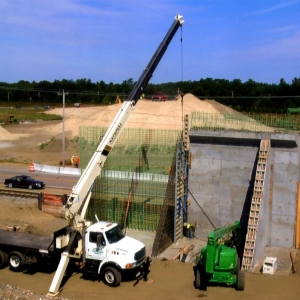 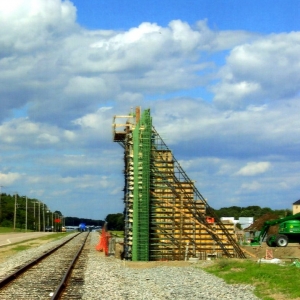 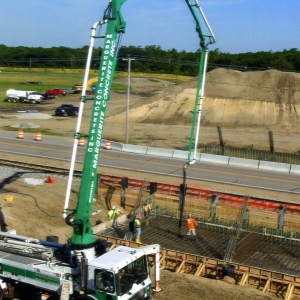 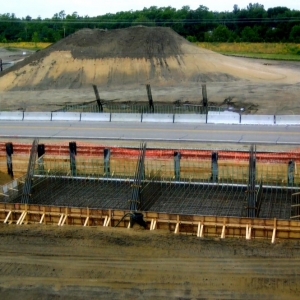 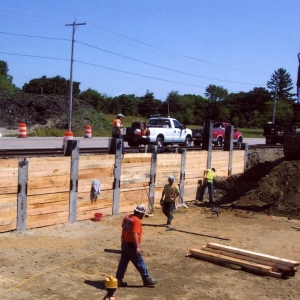 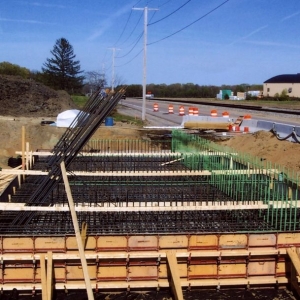 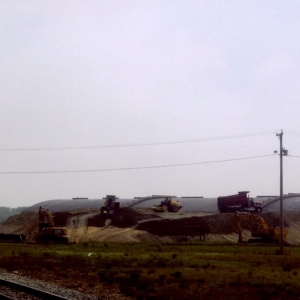 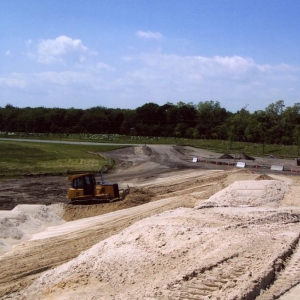 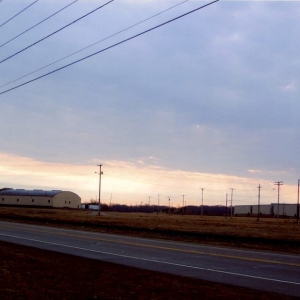